Court hands down life sentence for murder of NY woman 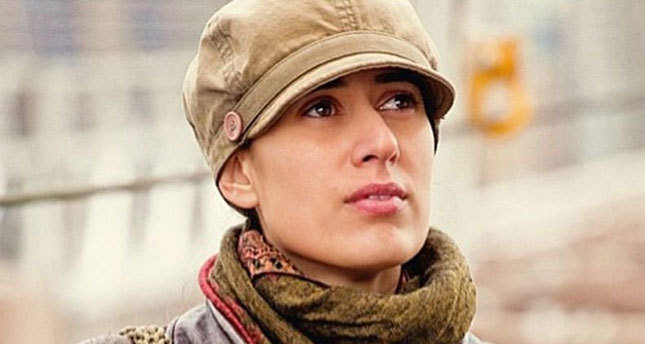 The Istanbul 5th High Criminal Court's decision came on Tuesday afternoon. According to the indictment prepared by the Istanbul Chief Prosecutors' Office, Sierra, a 33-year-old mother of two was found dead near Istanbul's ancient city walls, 12 days after her family had reported her missing. She was vacationing alone in the city.

Police captured Tasalı, a homeless scrap-paper collector, on March 17, 2013 in the province of Hatay near Turkey's border with Syria one-and-a-half months after Sierra's murder.

Almost after two weeks of Sierra's disappearance, police found her body hidden behind the ancient city walls in the neighborhood of Cankurtaran in Istanbul's Fatih district. According to the police, she was killed by blunt force trauma to the head.