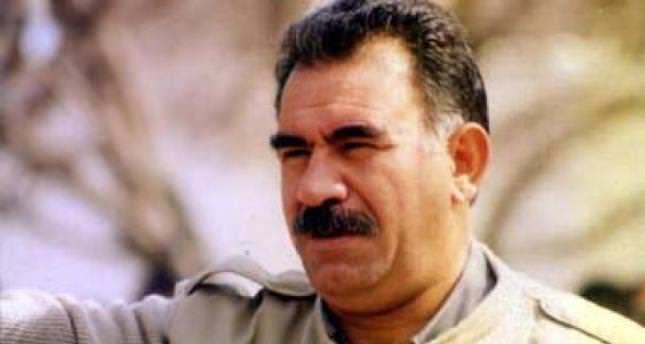 by Daily Sabah Jun 25, 2014 12:00 am
The Constitutional Court of Turkey ruled that the rights of Abdullah Öcalan, jailed leader of the terrorist organization PKK, were violated because a book he wrote was confiscated and burned before it was published.

Öcalan, who was sentenced to life and is currently held in an island prison, had appealed to the top court over the seizure and subsequent burning of his book titled "Kurdistan Revolution Manifesto, The Kurdish Issue and Democratic Nation Resolution: Defending Kurds in the Grips of Cultural Genocide."

The 14 member court approved the ruling. In their appeal to the confiscation of the book, his lawyers had said Öcalan's rights guaranteed by the Turkish Constitution, the European Convention on Human Rights, and the International Covenant on Civil and Political Rights were violated. The book was confiscated and destroyed upon the order of a court under an article of Turkey's counterterrorism.

Öcalan, who was captured in 1999, has become a prolific author during his time in the prison on İmralı, writing four books focusing on the Kurdish question.