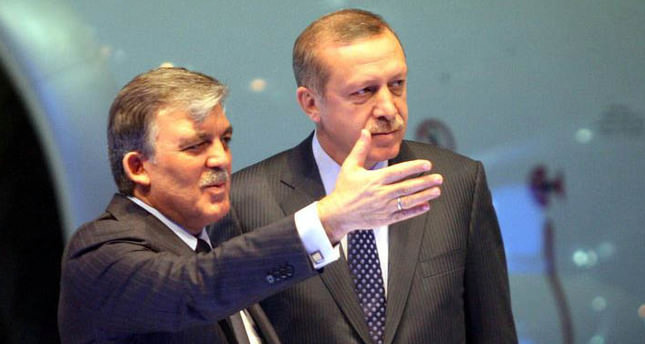 by Daily Sabah Jul 04, 2014 12:00 am
When asked about his possible come back to Justice and Development Party (AK Party) as the party leader, President Abdullah Gül said, "It's not the right time to discuss these. After all, I am the founder of AK Party. These are the issues that we'll discuss when the time comes."

Commenting on his final days at the presidential post, Gül said, "In democratic countries, elected people get appointed to a post for a limited time and I have completed my duration at this post."

"Apparently there are three candidates. I'm wishing a competition that befitting the Turkish democracy," Gül said, adding that he held a meeting with İhsanoğlu upon his meeting request.