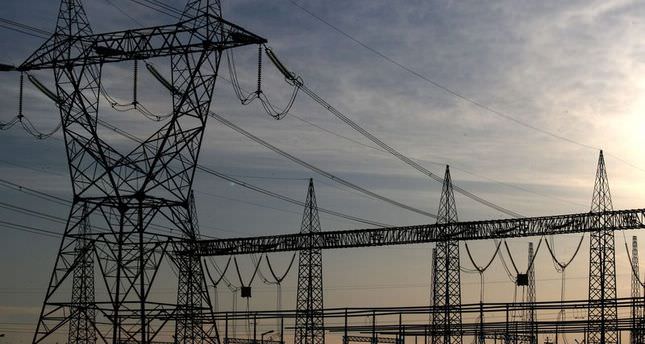 by AA Jul 04, 2014 12:00 am
Turkey's electricity consumption reached the highest level in 2014 due to temperature rise, according to official data from the state-owned electricity company.

The lowest consumption of the year was on March 30, when usage was 561,000 megawatt hours.