Election Board rules, Erdoğan can remain PM despite presidential candidacy 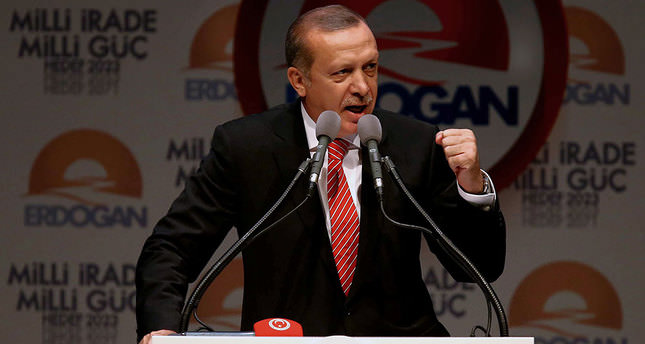 Opposition parties had wanted Erdoğan removed from the premiership while he is campaigning to be voted Turkey's first directly elected president on August 10.

The board rejected 15 objections to Erdoğan remaining in office during the campaign. Demands that he resign as chairman of the ruling Justice and Development Party were also rejected.

Ekmeleddin İhsanoğlu, the former head of the Organization of the Islamic Cooperation, is the joint candidate of two opposition parties, the Republican People's Party and the Nationalist Movement Party

Selahattin Demirtaş has been nominated by the left-wing Peoples' Democracy Party.

If none of the candidates takes more than 50 per cent of the vote, a second round will take place on August 24.