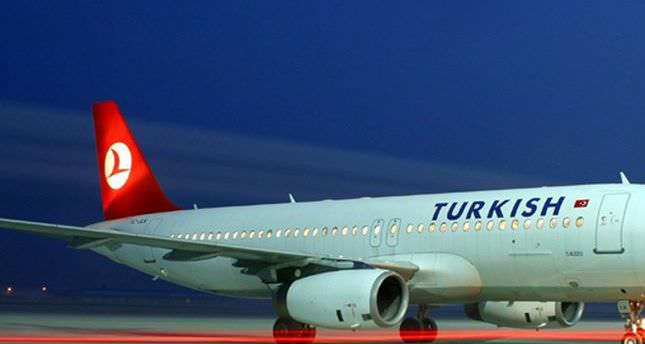 by Daily Sabah Jul 13, 2014 12:00 am
Turkey's commercial flights have increased by 168 percent as the number of passengers carried increased 233 percent within the last 10 years according to the report released by the Turkey Chamber and Commodity Exchanges (TOBB) on Saturday.

In 2012, Turkey's commercial flight traffic was at 946, 897 and later increased by 11,9 percent last year. In the same year of 2013, cargo traffic increased by 12,3 percent domestic-internal flights in total increased by 14,5 percent bringing the number of passengers to 150 million.

The Directorate of General of State Airports Administration (DHMI) forecasts the number of passengers to be 166.5 million and air traffic is expected to reach 1.6 million in a short period of time.

In the previous years Turkey ranked at 6th in Europe in number of passengers, in 2013 Turkey rose to 5th place leaving Italy behind. Additionally, domestic passenger traffic has increased to 76.1 million by 17.7 percent and international passenger traffic rose to 73.2 million with an increase of 11.7 percent during last year of 2013.