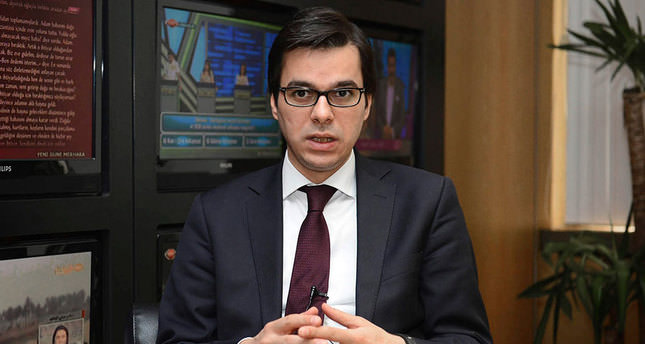 by Daily Sabah Jul 18, 2014 12:00 am
Turkuvaz Media Group (TMG) denied the claims that İbrahim Eren, the deputy director-general of the state-run Turkish Radio and Television Association (TRT), is still keeping his position at TMG's ATV channel in Europe.

In another black-propaganda attempt on TMG, Cumhuriyet daily claimed Eren was still carrying his duty at ATV and related this slander to Eren being a schoolmate of Prime Minister Recep Tayyip Erdoğan's son, Bilal.

"Mr. Eren had left his general-director position at ATV Europe on July 11, 2013 and he has no links to our media group whatsoever," TMG statement said.