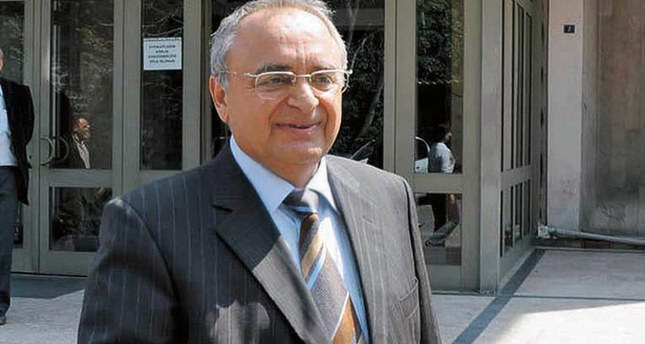 According to a report in the Turkish daily Hürriyet, during his interrogation in May, Uzun said an intelligence report regarding a plot to kill Dink was "kept hidden" from him by Ali Fuat Yılmazer, his subordinate in the intelligence department.

Uzun also claimed the Dink murder served as a launch pad for other police operations such as Ergenekon and Sledgehammer (Balyoz), whose defendants were accused of plotting to overthrow the government. He said the murder was blamed on Ergenekon defendants while it was the work of a "secret group trying to convince people of the existence of the Ergenekon organization."

Yılmazer is accused of having ties with the Gülen Movement. The influential movement led by controversial cleric Fethullah Gülen is accused of running a "parallel state" through its followers in the judiciary and law enforcement. The Ergenekon investigation conducted by Gülenist prosecutors and police chiefs was criticized for using fabricated evidence to imprison people who revealed the extent of Gülenist infiltration in state agencies.
Last Update: Jul 22, 2014 3:24 pm
RELATED TOPICS