Turkish public trust in gov't on a rise: EU poll 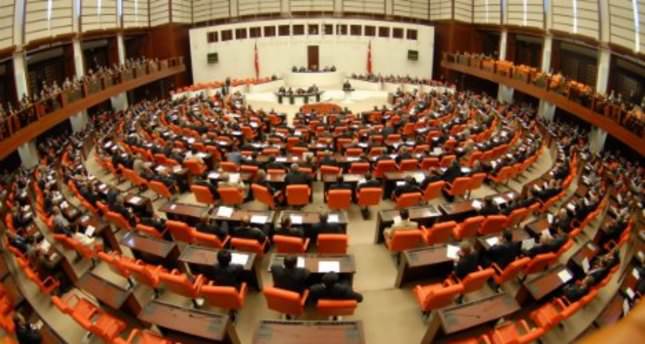 by AA Jul 27, 2014 12:00 am
Trust in the government among the Turkish public has surprisingly increased 16 points in the last six months, according to the latest Eurobarometer opinion poll conducted for the European Commission.

More than half the population in the country trusts the government - a total of 52 percent, compared to 36 percent in autumn 2013, according to a survey released on Friday.

A total of 44 percent of the population say they do not trust the government, a decrease of 13 percent.

Four percent of participants did not voice a view.

Meanwhile, trust in the European Union is at its lowest level since records began in 1997, with less than one in three the bloc citizens expressing trust in the EU in 2013.

But trust in national governments rose to 27 percent, an increase of four percentage points since autumn 2013, while that of national parliaments reached 28 percent, a rise of three points - the first increase since a Standard Eurobarometer survey of spring 2012.

The Eurobarometer also said that support for Turkey's EU membership among the Turkish public had surprisingly increased, whereas an unchanged trend has been observed within the European Union.

- 'Good for the country'

The volume of people opposing Turkey's membership of the bloc decreased to 49 percent from 52 percent, the Eurobarometer poll showed.

Negotiations for Turkey's European Union accession began in 2005 and Turkey must comply with 35 negotiation chapters which set out reforms it must achieve to become a member.

So far, only 14 chapters have been opened while 17 remain blocked.

The Eurobarometer poll, which was carried out among a total of 1026 people in Turkey, found 50 percent of Turks believe the country´s access to the bloc is good for the country.