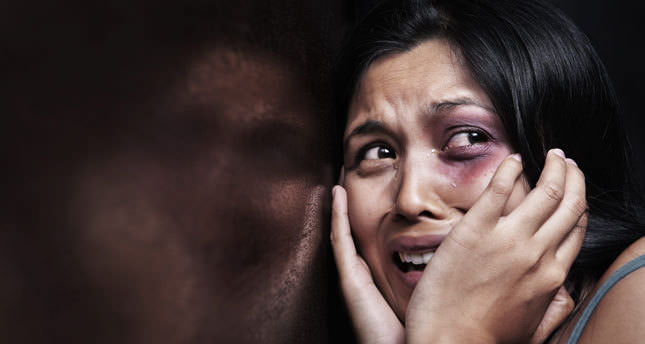 by Burcu Çalık Aug 01, 2014 12:00 am
The Istanbul Convention, which Turkey became a party to in 2011, has come into force today in the country, along with 10 European countries. The convention, branded as a legal revolution in combatting domestic violence, grants more rights to victims.

Victims will be able to lodge complaints to international bodies and be granted the right to receive compensation from the state for the first time under the convention.

Under the convention, crisis centers to help victims of domestic violence, sexual violence and abuse will be set up for the first time in Turkey.

Women will also be allowed to receive compensation from the state if they suffered serious bodily harm in addition to compensation by the perpetrator. If the country already provided sufficient measures to protect the victims, it will be exempt from paying the compensation.

Crisis centers that offer treatment for injuries as well as treatment for the mental trauma they suffered, especially in the sexual violence cases, will be set up to help victims. Female genital mutilation and similar practices will be outlawed in all countries that have signed the convention.

The state will also be liable for group therapy or private therapy sessions for perpetrators and victims of domestic violence. The convention also orders countries to classify forced marriages as a crime, annul such marriages and provide financial support for women forced to marry, if needed.
The Council of Europe drafted the convention and will set up a committee of observers to monitor signatory countries' adherence with the convention. The committee will prepare regular reports on countries' efforts against domestic violence.

Domestic violence came into the spotlight following an apparent rise in violence targeting women and spousal murders. Turkey's Ministry of Family and Social Policies is seeking to resolve the problem through awareness campaigns and services for protecting women. Among the ministry's efforts to help women is a "panic button," a device that alerts law enforcement with the push of one button in the case of violence. As of June, 168 women were provided with the device.

The ministry also opened new women's shelters for victims of violence in the provinces of Sinop and Düzce this year and five more are scheduled to open by the end of 2014 for cities without a state-run shelter.
Last Update: Aug 01, 2014 1:00 am
RELATED TOPICS