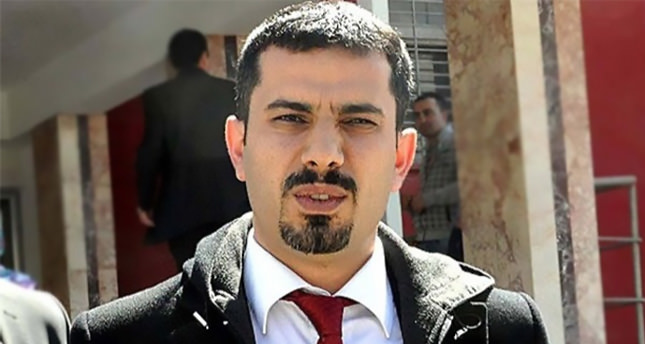 by Daily Sabah Aug 09, 2014 12:00 am
Mehmet Baransu, a Turkish journalist for the Taraf daily, known for being linked with the Gülen movement, has been detained in front of the Çağlayan courthouse on Saturday.

According to the Anadolu Agency, Baransu who was earlier issued an arrest warrant, argued with police officers in front of the courthouse and was detained on the spot.

Baransu is currently held in the Çağlayan courthouse.