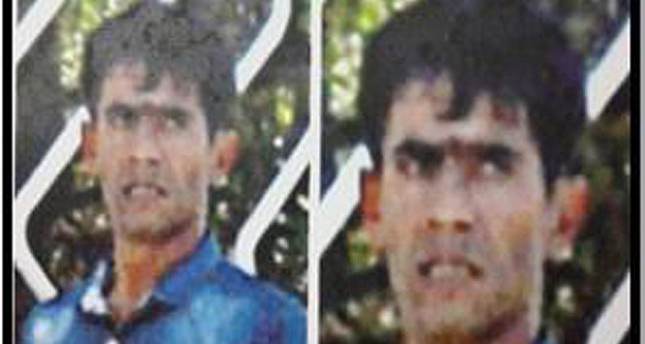 by Daily Sabah Aug 09, 2014 12:00 am
Turkish security forces said on Saturday they arrested the offender in connection to the incident of the Turkish flag being pulled down from a military compound during protests in Turkey's southeastern Diyarbakır province in early June.


The offenders questioning continues in the Diyarbakır police department.

The incident occurred during the funeral of two protesters who were killed during an illegal protest against the construction of a military outpost in the southeastern Lice district of Diyarbakır.

The two men had died after security forces intervened in the demonstration held by a pro-Kurdish group who attempted to block the road between Diyarbakir and Bingöl provinces, hurling hand-made grenades and stones at security forces.