THY flight landed from Lagos to Istanbul with Ebola suspect 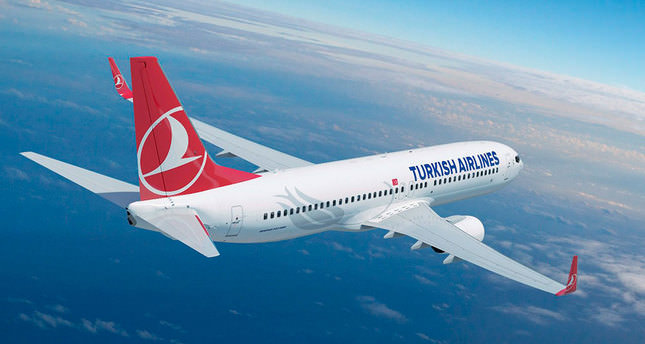 by Daily Sabah Aug 12, 2014 12:00 am
Border health officials at Istanbul's Atatürk Airport on Tuesday have taken a passenger from flight #626 from Lagos with severe fever under observation for suspected ebola virus.

Examinations have revealed that the passenger does not have ebola virus but has malaria instead.

All border health officials of Turkey are alarmed about the potential of ebola and carefully observe all flights from Africa.

Ebola was introduced into the human population through close contact with the blood, secretions, organs or other bodily fluids of infected animals and it spreads in the community through person-to-person transmission according to the World Health Organization. Treatment options are non-existing as there is no known cure or vaccine to eliminate the virus. Currently, the largest number of deaths occurred in Guinea where 373 people died, followed by 323 in Liberia and 315 in Sierra Leone.