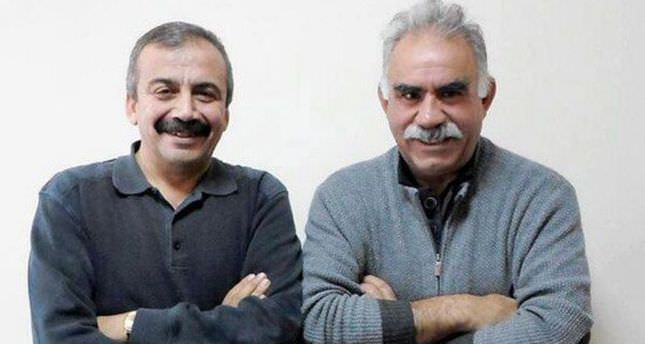 ISTANBUL—PKK terrorist organization leader Abdullah Öcalan said that Turkey is close to resolving a war of 30 years through the reconciliation process to the People's Democratic Party (HDP) MPs who visited him in his prison cell in İmralı Island on Saturday.

HDP MPs Pervin Buldan, İdris Baluken and Sırrı Süreyya Önder also reported Öcalan saying that the reconliation process will have an affect on the whole region and hopefully help restore peace and liberties in the region.

Commenting on the first presidential election by popular vote, Öcalan reportedly praised the elections saying it contributed to a 'democratic Turkey'.