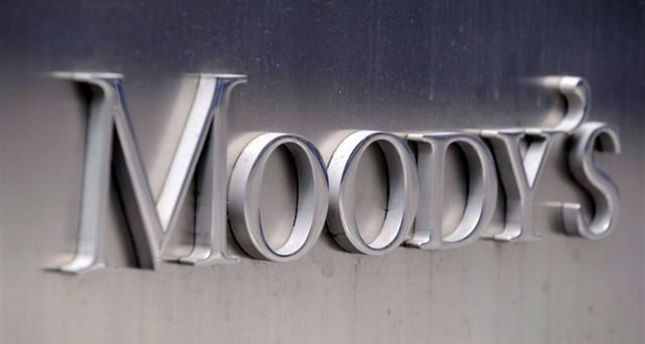 by Daily Sabah Aug 25, 2014 12:00 am
Moody's, a renowned international credit rating agency lowered the long-term deposit rating of Bank Asya, which is known for its close ties to the controversial Gülen Movement, from "Ba2" to "B2". The financial strength rating of the Gülenist bank has been downgraded from "D-" to "E+".

According to the rating agency's statement, the bank's standalone financial strength rating was lowered due to a fall back in negative asset-quality trends, funding volatility, and post-provision profitability.

Moody's also stated that the bank has been placed on review due to uncertainty in deposit ratings and that the financial strength note is also under review in case of a possible reduction.

Since the first half of 2014, the Gülen-linked Bank's probability indicated severe decline as stated by Moody's. "During this period, the bank's net income declined by 81% compared to last year. Additionally asset quality also deteriorated. These sharp deterioration trends in financial fundamentals resulted in lowering the bank's rating," said the statement.
Last Update: Aug 25, 2014 2:55 pm
RELATED TOPICS