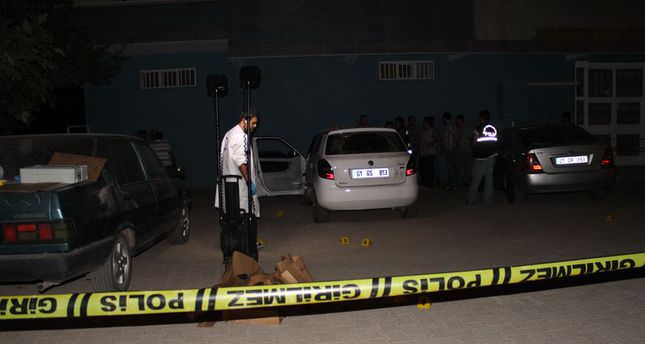 by Daily Sabah Aug 26, 2014 12:00 am
Police Officer Ali Kızıloğlu, who was recently moved to Diyarbakır's Police Intelligence Bureau, has been attacked by an unidentified man on Tuesday in Turkey's southeastern province of Diyarbakır.

Kılıçoğlu was taken to the Dicle University Research Hospital but died despite all efforts.

Another police officer, Osman Bal was attacked on Monday by an unidentified man outside his home in Diyarbakır. He died at the scene.

A large scale investigation has been launched to capture the assailants; police are investigating a possible link between two incidents.