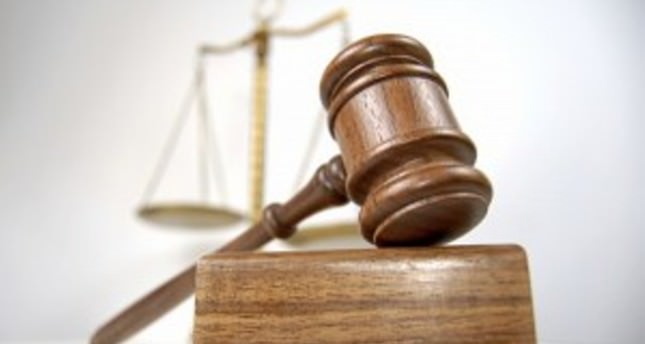 by Daily Sabah Sep 01, 2014 12:00 am
Investigation conducted by Istanbul Public Prosecutor's Office regarding December 25 operations launched by prosecutors linked to the Gülen Movement, have been finalized.