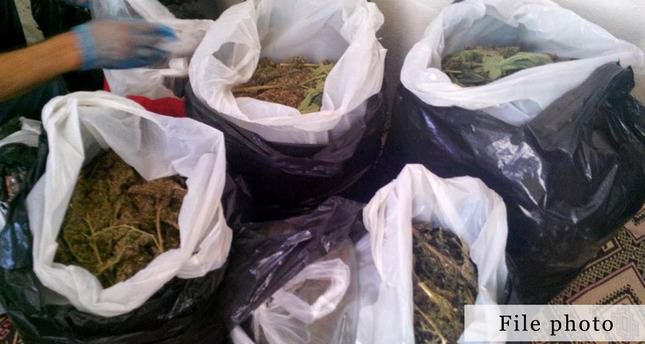 The police did not reveal the number of suspects detained in the operations, nor the amount of drugs confiscated.

Gültepe, located on the European side of Istanbul, is notorious as a drug trade hub. Counter-narcotics police often carry out raids in the neighborhood. Locals have staged demonstrations in past years to protest the rise of the drug trade in their neighborhood, but drug peddlers remain active regardless.

Illegal drug dealing is on the rise particularly after the introduction of bonzai, a cheap synthetic drug popular among the youth. Turkish police stepped up operations against the lethal drug and awareness campaigns were launched as deaths by bonzai increase.