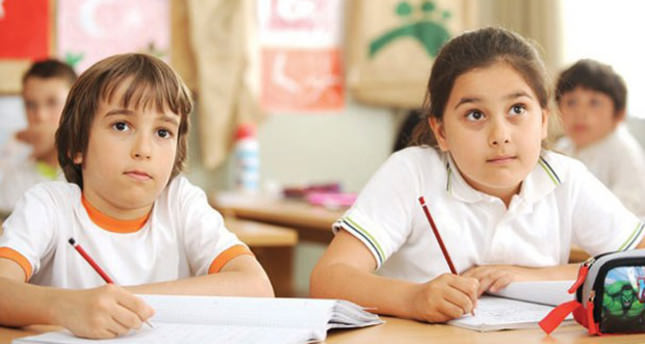 Subsidies have led discounts in fees up to 50 percent as private schools race to admit more students. Schools also offer more discounts to students based on their achievements in school entrance exams. Subsidies will decrease the cost of attendance to private schools, and are expected to lower the admission fees further in the coming years.

The Minister of National Education Nabi Avcı said subsidies were allocated for 250,000 students this year, and over 180,000 students
applied so far.