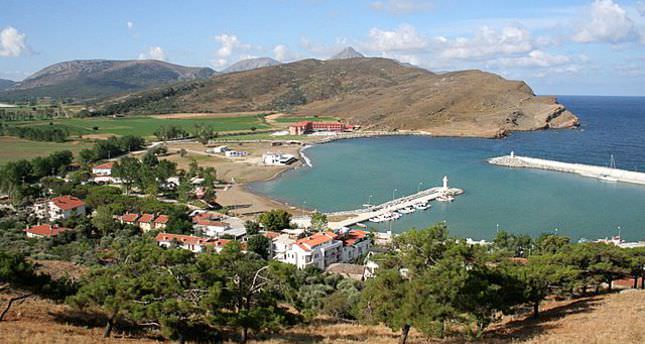 by Daily Sabah Sep 05, 2014 12:00 am
Two mild earthquakes rocked the southern Turkish city of Antalya and Gökçeada, an island off the western coast of Turkey in the Aegean Sea on Thursday night. In Gökçeada, a magnitude 4.7 earthquake on the Richter scale occurred some 24 kilometers below the surface, and was followed by a magnitude 2.7 aftershock.

Residents of the island felt the earthquake, but tremors did not cause any material damage or casualties. A magnitude 6.5 earthquake in May had injured several people and damaged nearly 200 buildings in Gökçeada.

The second earthquake was off the coast of Antalya on Thursday at midnight.The magnitude 5.2 quake was followed by three mild aftershocks. The epicenter of the earthquake was near the Kumluca district of Antalya. The earthquake was felt in Kumluca, Alanya, Finike and Demre districts, and scared locals and tourists vacationing in popular resorts although no damage or injuries were reported. Turkey sits on a string of active fault lines that caused a major earthquake in 1999, killing tens of thousands of people in the northwestern Turkey.