Recent elevator crash to be investigated by government 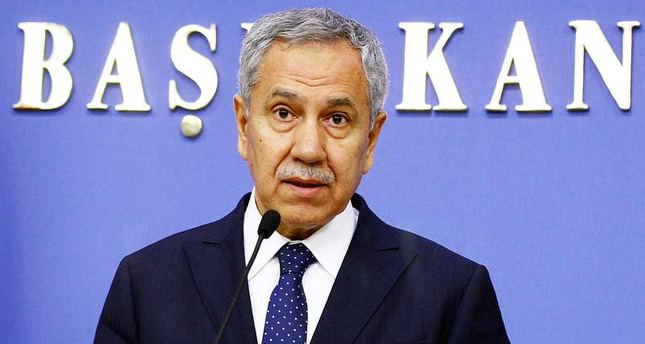 by Daily Sabah Sep 08, 2014 12:00 am
Turkish Deputy PM Bülent Arınç announced on Monday that the Prime Ministry Inspection Board has been assigned to investigate the recent construction elevator crash which killed 10 workers Saturday.

Deputy PM Arınç said the incident was a work accident and stated that the council of ministers has taken a decision for a work safety action to be prepared and shared with the public.

Arınç announced that the deceased's kin will be urgently provided with social security payments, including monthly payments by the Ministry of Labor and Security.

The construction elevator fell from the 32nd story of a building under construction, killing 10 workers on it in Istanbul's Mecidiyeköy district on Saturday evening.

The newly appointed Turkish PM Ahmet Davutoğlu assured the public on Sunday about the investigation into the accident, and said "a detailed probe" will reveal whether the negligence played a role in the accident.