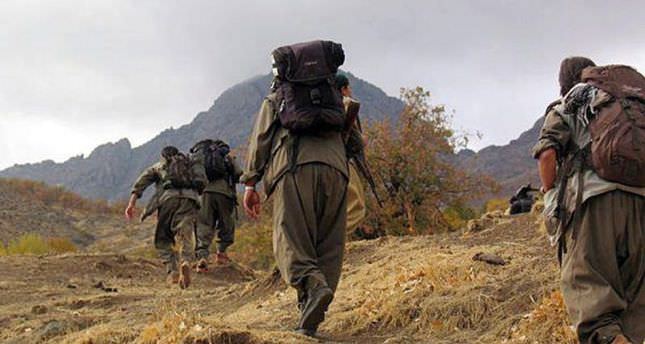 by Daily Sabah Sep 09, 2014 12:00 am
Muş governor Vedat Büyükersoy has stated that five out of ten kids who were allegedly kidnapped by the Kurdistan Workers' Party (PKK) on Monday returned home on Tuesday.

The families happy and relieved to see their children back, reported the situation to the security forces ealy in the morning. Büyükersoy said the investigation into the lost abducted children is ongoing.

Media reported on Monday that PKK allegedly kidnapped 10 children between the ages of 15 and 18 in the village of Çataklı located in the eastern city of Turkey, Muş, on Sunday evening.

The group of 30 armed militants gathered the villagers in a mosque, asking for their cooperation. One man who did not want to give up his son said, "Please release my son and take me instead." Upon the father's comment, one of the militants reportedly said, "I have been doing my military service on the mountains for the last 28 years. We need more soldiers."

The Governor Büyükersoy on Monday said, "We do not yet know if the children went willingly, or if they were abducted by force."

The families happy and relived to see their children back reported the situation to the security forces early on Tuesday morning.

Büyükersoy said the investigation into the remaining lost children is ongoing.