Life sentence given to mother for causing baby’s death 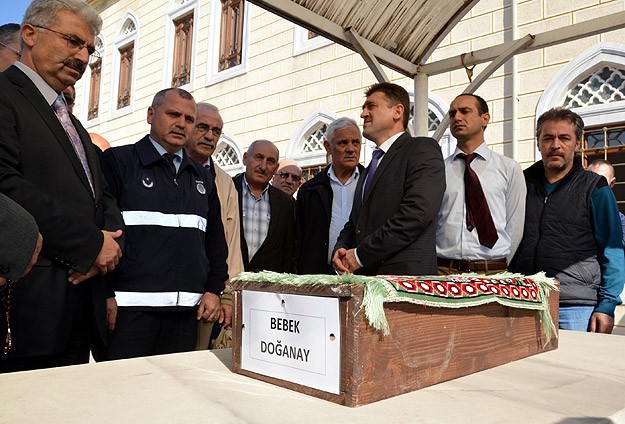 by Daily Sabah Sep 09, 2014 12:00 am
A Court handed down its decision in the case of the mother who left her 2-month-old baby son at home alone in the Gölcük district of Kocaeli and went to see her family in another province, sentencing her to life imprisonment, a ruling which came as a surprise to the offender.

The teacher named Seçil Müge Doğanay, who left her baby at home and went to see her parents in Hatay province for a 9-day-long holiday last year in Oct., stood trial for causing the death of her baby. The sentence which convicted the negligent mother to life imprisonment was finally announced on Tuesday.

The convict was first sentenced to an aggravated life sentence in prison but her punishment was reduced by taking her good behavior during the hearings into account.

Doğanay went out of control aftermath hearing her sentence and began yelling at the judges.

The lawyer of the defendant objected to the ruling as he alleged that the investigation into the incident was not complete.