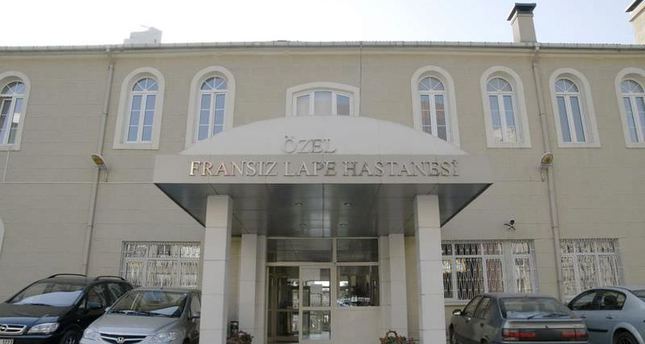 by Daily Sabah Sep 10, 2014 12:00 am
The CEO of French Lape Hospital, a pioneer psychiatric hospital located in the district of Şişli in Istanbul, died Tuesday night after having been severely injured in a motorcycle accident.

The CEO Cafer Tayyar Selçuk, 55, reportedly left the hospital at around 9:30 p.m., heading to his house in Kadıköy district on his motorbike. Driving in Mecidiyeköy, he was knocked off his bike when a taxi passenger door suddenly swung open, straight into Selçuk's path.

The severely injured CEO was taken to the hospital, but despite all the efforts to save him, he died. After the funeral prayer service held at Karacaahmet Şakirin Mosque Tuesday at noon, he will be buried in the historic cemetery of Karacaahmet located in Üsküdar district.