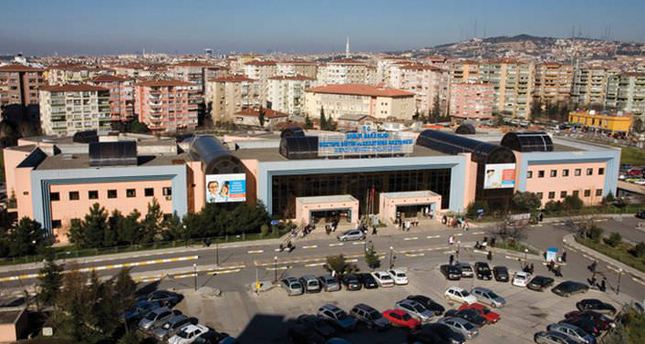 by Daily Sabah Sep 11, 2014 12:00 am
Administrators of Göztepe Training and Research Hospital, one of Istanbul's largest state-run hospitals, has denied allegations that a mange epidemic led to the closure of one of the wards.