Government to appoint teachers for Kurdish for the first time 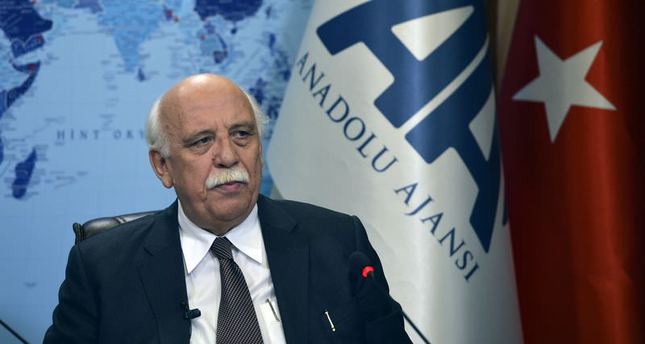 by Daily Sabah Sep 12, 2014 12:00 am
The Ministry Education is set to appoint teachers for Kurdish lessons in public schools in an unprecedented move for Turkey where the Kurdish community's demands for the right to learn Kurdish freely was stifled in the past.

The ministry announced that only 18 teachers will be assigned at schools nationwide, although this number, determined in line with demand for Kurdish courses, may be increased in the coming years.

Apart from Kurdish, Abhazian and Adygean are also taught at public schools as selective courses as part of a curriculum for Living Languages and Dialects.

Kurdish lessons were first introduced two years ago, and courses are opened upon the demand of at least 10 students. The ministry avoided overstaffing schools due to the undetermined number of students requesting Kurdish courses, but Education Minister Nabi Avcı said they managed to determine the schools where the demand for the opening of Kurdish courses is concentrated.

The Kurdish language was not recognized by the state, as it pursued a hostile policy towards the community. The AK Party government, which has ruled the country for the past decade, initiated a campaign to address the problems Kurds face and restore their rights. The first step was to remove a ban on education in Kurdish. Although Kurdish remains a selective course in state-run schools, private schools were allowed to teach in Kurdish.