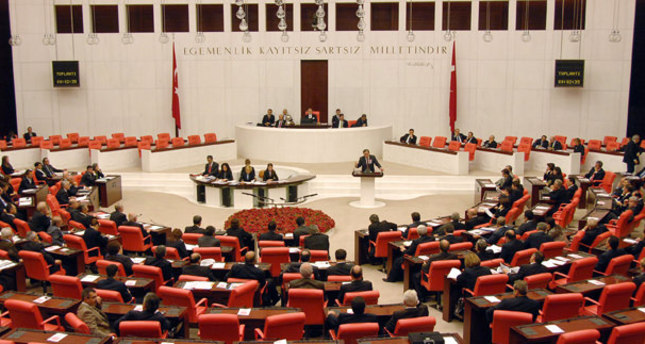 The second omnibus bill, which is complementary to the recent one, is expected to be brought to Parliament on Oct. 1. The occupational health and safety issue became a controversial topic again in Turkey after the recent construction site accident in İstanbul last week in which 10 people were killed in an elevator. These developments pushed Parliament to take further precautionary measures to prevent further incidents.

Parliament's Planning and Budget Commission head Süreyya Sadi Bilgiç said, "The upcoming omnibus will be about occupational health and safety, occupational safety specialists and contract labor." The new bill is anticipated to be an extension of the omnibus bill that passed last week. A new regulation is expected to increase working hours from 36 to 37.5 hours; however, the new regulation provides workers with two full days of rest a week. Furthermore, one of the main subjects of the upcoming omnibus bill is occupational health and safety; thus, work places described as "dangerous" and "very dangerous" will be obliged to hire occupational safety specialists. Moreover, those who have no professional competence certificate cannot work.
Last Update: Sep 13, 2014 1:28 am
RELATED TOPICS