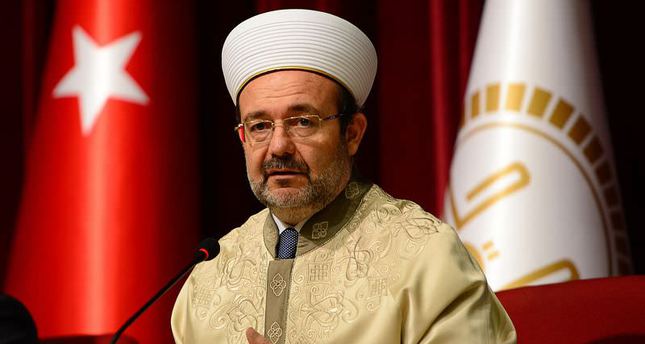 Speaking to reporters after wrapping up a visit to Georgia, Görmez said that the Latin America Religious Leaders Summit would be the latest event by Diyanet to reach out to Muslim communities across the globe.

Scheduled for November, the summit is a part of Diyanet events for the convention of Muslim religious leaders from around the world. Görmez said the directorate set up five "platforms" for relations with Muslims in other countries: the Eurasia Islamic Council, Convention of European Muslims, Convention of Muslim Religious Leaders of Africa, Convention of Balkan Heads of Religious Authorities and Meeting of World Islamic Scholars, Peace, Moderation and Common Sense.