Punishment and reward for work safety 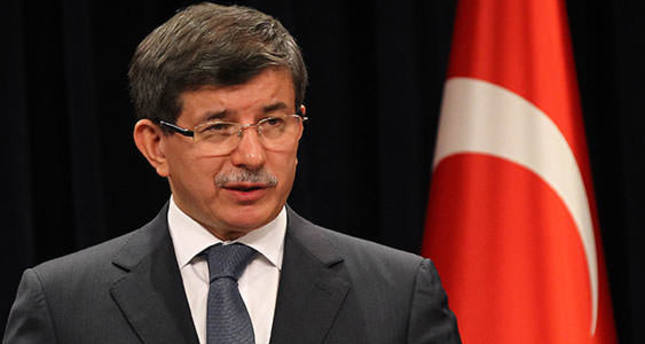 by Daily Sabah Sep 16, 2014 12:00 am
Turkish Prime Minister Ahmet Davutoğlu announced on Friday a new work safety system based on punishment and reward as five more workers were killed over the weekend. The Prime Minister said last week that incentives such as tax writeoffs would be considered for a workplace where no accidents took place while workplaces where fatal accidents occurred would face the strictest fines and sentences.

Davutoğlu said regulations to ensure work safety were already implemented although labor unions remained unaware. The prime minister said workers were granted rights to object to workplace conditions and refusal to work at risky workplaces. He also promised the inspection process of workplaces would be improved.

In Konya, a worker painting the exterior of a 10-floor building fell to his death from the third floor. The worker was not wearing a safety belt or taking any other precautions when he fell from a scaffold, media reports said. In Kırşehir, a worker was electrocuted in a faulty elevator and died in hospital. In Zonguldak, a worker plunged to his death when he stumbled while working on the second floor of a building under construction.

In Istanbul's Esenyurt district, a young worker fell to his death from the 10th floor of the building he was working in. Another worker fell on a truck from eight floor of a building under construction while he was loading planks on the truck by a pulley. The common factor of all five accidents was the lack of safety for workers who have been working without a safety belt, meshes and other measures against falling.
Last Update: Sep 16, 2014 10:21 am
RELATED TOPICS