Turkish army to be authorized in Iraq and Syria, Davutoğlu says 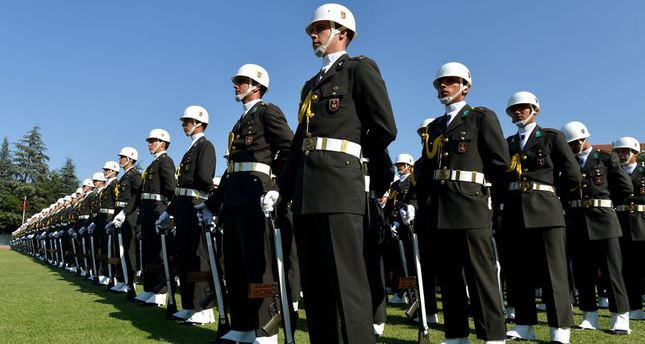 by Daily Sabah Sep 23, 2014 12:00 am
Turkish government will ask for the parliament's authorization for military operations in Syria and Iraq, the newly-elected PM Ahmet Davutoğlu said at a press conference on Tuesday.

The proposal will be submitted to the Turkish Parliament after the new legislative year starts on Oct. 2, Davutoğlu said.

"There can be two different bills depending on the risks in the region," Davutoğlu said. "We hope that the security situation will not deteriorate for Turkey in the region and that we will not have to send armed forces."

Turkey will, however, take every means necessary against risks that will jeopardize the country's national security and the region's stability, according to Davutoğlu.