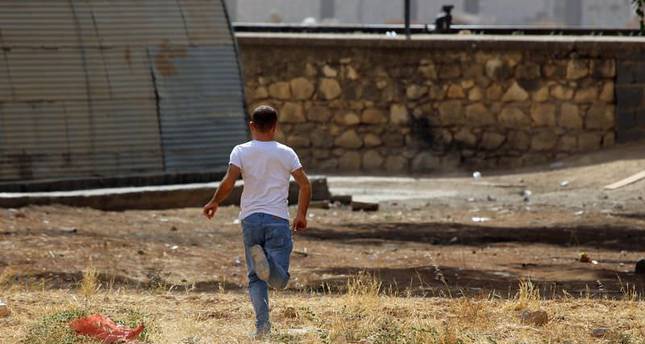 by Sep 27, 2014 12:00 am
Four mortar shells landed in Turkey near the border with Syria on Saturday, injuring two people, as ISIS militants clashed with Kurdish forces defending a Syrian border town, local officials and a Reuters witness said.

Self-proclaimed Islamic State of Iraq and al-Sham (ISIS) launched an offensive to try to capture the border town of Kobane more than a week ago, besieging it from three sides. More than 150,000 Kurds have fled the town and surrounding villages, crossing into Turkey.

One of the mortars blew a large hole in an empty minibus parked near Tavşanlı, a village close to Kobane.

Authorities in the border province of Şanlıurfa have blocked the main road to the Syrian border as security worsens in the area, an official at the local governor's office said.