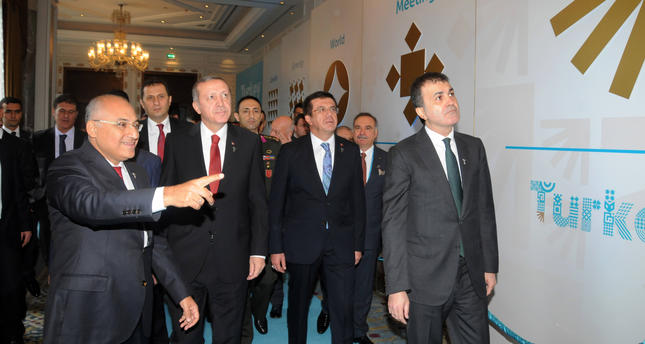 by Daily Sabah Sep 28, 2014 12:00 am
Turkey's President Recep Tayyip Erdoğan announced at the Turkish Exporters' Assembly's (TİM) presentation that a new logo will be used on products produced in Turkey on Sunday.

President Erdoğan said "Starting today, we will promote Turkish products all around the world with this logo and with the "Turkey Discover the Potential" slogan."

Calling the new logo and slogan a symbol of 'The New Turkey's' self-confidence, Erdoğan noted the growth trend of Turkish economy and exports and praised TİM members for their efforts
Turkey should create new global brands in order to compete with the world, Erdoğan said, and noted that major economies like the U.S. or Japan keep their economies alive and strong with their global brands.

President Erdoğan praised the efforts of officials and local people along the Syrian border against the influx of refugees, and said that Turkey currently hosts its brothers from Syria, just like it did in 1991 when Saddam Hussein's regime attacked Iraqi Kurds, while condemning the protests erupting from time to time against Turkish security forces.

Turkish Economy Minister Nihat Zeybekci also made a speech at TİM's presentation pointing out that the Turkish foreign trade volume rose up to 475 billion USD from 5 billion USD in early 1980's.

Zeybekci stated that average export price per kilogram for Turquality – a government funded program to increase and strengthen Turkish brands – firms is 3.28 USD, while for the rests of Turkish exports the average is 1,54 USD. 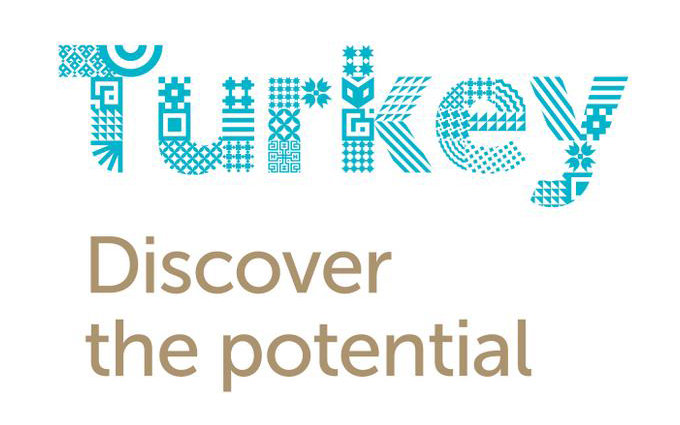