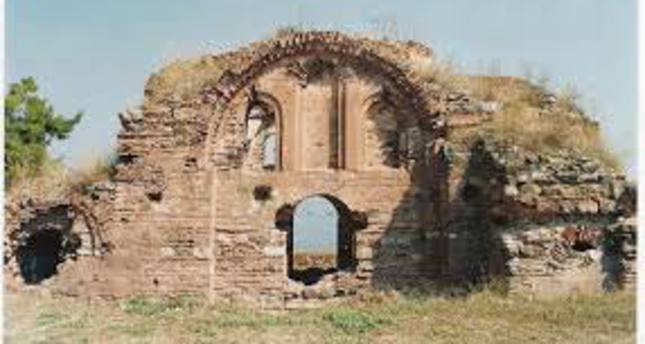 by Mesut Altun Sep 30, 2014 12:00 am
A real estate agency put up an ad online for the sale of a plot in an "old Armenian village" in the northwestern Turkish town of Gemlik, only to draw the ire of locals who claimed Armenians never lived in the village but rather in another nearby town.

The story was covered by several Armenian media outlets, and claimed the entire village, located in the province of Bursa, was on sale.

The real estate agency officials said the ad was misrepresented and they put "Armenian" in the title to make it more appealing. Locals say the ad seeks to attract treasure hunters to the area in hopes of unearthing Armenian artifacts.

The headman of Güvenli village, Hasan Elbüken, said the village was populated by Turks who settled there after World War I during a population exchange between Turkey and Greece. During the population exchange, Greeks living in Turkey migrated to Greece while Turks in Greek territories settled in towns and villages in western Turkey. Elbüken said Armenians used to live in Karsak, another village a few kilometers away. In Karsak, only one Armenian house remains while all other Armenian houses were demolished in the past.