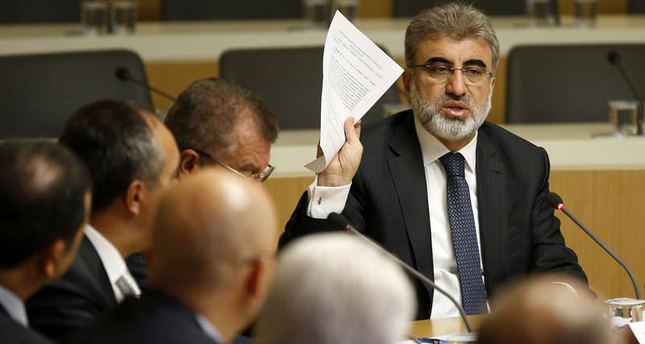 Minister Yıldız stated that the lack of rainfall for this summer cost 3 billion USD for the electricity not produced.

Pointing out the increase in US Dollar – Turkish Lira exchange rate from 1.9200 level to 2.2800, Yıldız said that the price increase did not cover the loss out of currency rates.

Yıldız said that Turkey is trying to balance its energy gap with domestic resources, and stated that the share of wind power in total electricity production increased to 5 percent, which would mean 1 billion USD less imports for the next year.

The last increase in natural gas and electricity prices was made in October 2012.