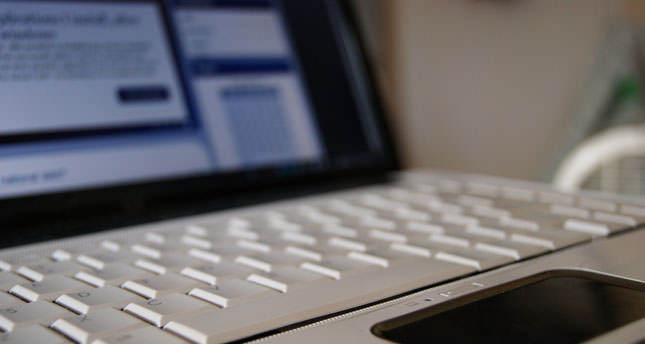 by Daily Sabah Oct 03, 2014 12:00 am
British national Patricia Al was billed 12,500 pounds (TL 45,854; $20,207) for downloading two episodes of a TV show while on vacation in the southwestern Turkish town of Bodrum. The young woman was astounded at the astronomical bill issued last month and realized it was due to a glitch in the wireless network of the Turkish hotel that she was staying at.

Al used her mobile phone to download two episodes of a TV series while at the hotel, but the connection cut out several times. However, downloads continued uninterruptedly as her phone's GSM network took over the downloaded content. She did not realize the switch until she was issued the bill that amounted to 12,520 pounds, over 5,000 pounds for each episode and additional costs due to Wi-Fi disconnection. She filed a complaint to the mobile operator, but officials said she should have been more careful about getting additional charges while downloading data abroad. Still, the company reduced her bill to 6,000 pounds after the story made the headlines in British media outlets.