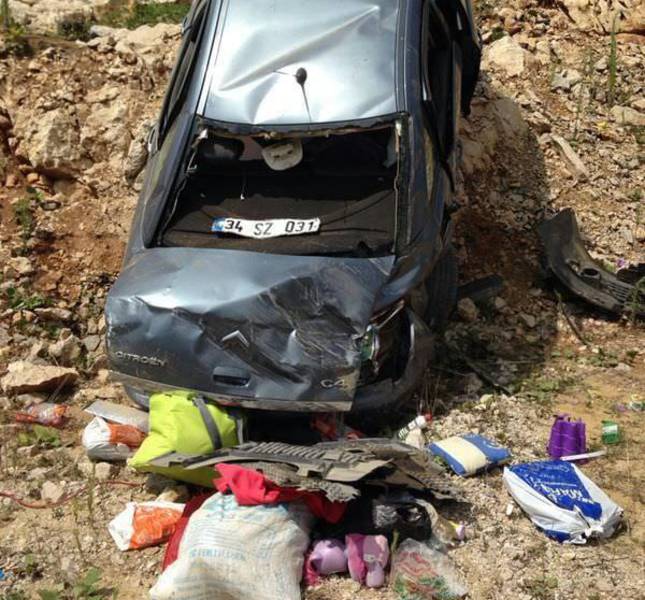 by Daily Sabah Oct 08, 2014 12:00 am
A new survey conducted in Turkey has discovered primary school graduates are more often involved in traffic accidents in comparison with those who graduated from higher learning institutions.

Researchers note that there has been a sufficent lack of education on traffic rules in the face of the sudden rise in the number of vehicles.