Man fined for experimenting on humans 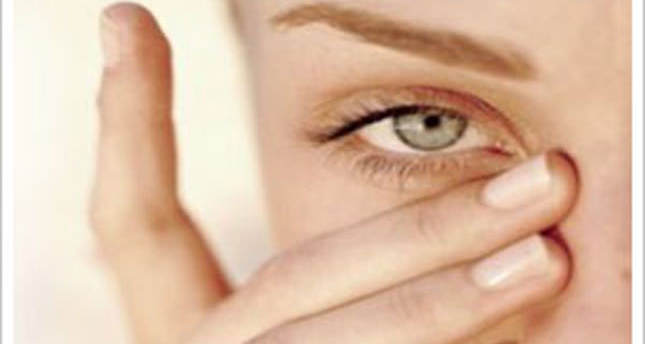 Döndü H. claimed she contacted Zeki Gündüz after seeing his interview on TV and asked for his aid to treat her son who suffers from dermatological problems. "He gave me some ointment and instructed to apply it over the marks on my face. [However,] the ointment made the spot bigger," she told the court. The chemist claimed it had worked on himself. The court sentenced Gündüz to 20 months in prison, but later downgraded the sentence to a fine.