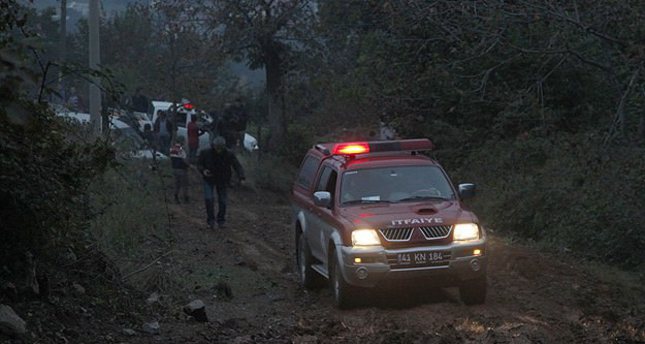 by Daily Sabah Oct 13, 2014 12:00 am
Four military officers were killed in a helicopter crash in Kocaeli, media reported on Monday.

A Turkish military helicopter that took off from an İzmit military airport was reported to have disappeared off the military radar en route to Konya province on Sunday.

The officials launched a search for the lost helicopter and reached its wreck in Kocaeli province on Monday. Four staff members present in the helicopter during the flight were killed according to reports.

The exact cause of the crash will be known after a detailed investigation is conducted.