207 dead in 9 month toll of violence against women 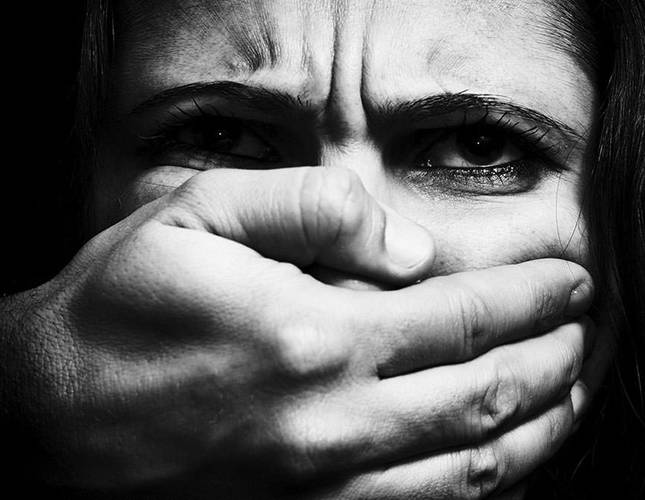 According to a report by Turkish daily Milliyet, in September alone 23 women were murdered. Incidents among Syrian refugees were also included in this year's figures.

Although the Turkish Ministry of Family and Social Security Policies announced tighter measures against violence, including increase in punishments and broadening law enforcement agencies' role, these measures proved to be ineffective to curb the increasing trend in violence against women.

Turkey was the first signatory country of the Istanbul Convention on August 1, which sets the obligations of European Council members to curb domestic violence and violence against women, while the 2012 dated Law on Family Protection and Prevention of Violence Against Women was codified by the Turkish Parliament for stricter penalties and effective measures against perpetrators.

Experts state that the problem resides in enforcing the law and practicing the plans against violence.