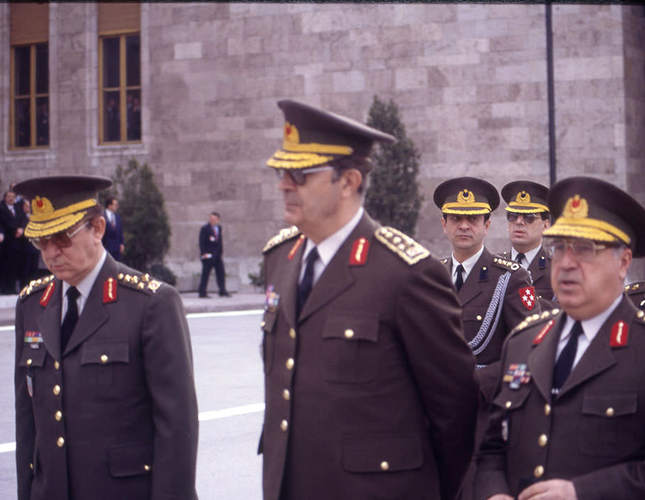 Doğan Güreş served in the Turkish Armed Forces for 47 years, and as the Chief of Staff for four years between 1990-1994. His term was extended in contrast with Turkish Armed Forces' practices by the PM of the time, Tansu Çiller of the True Path Party (DYP).

Güreş's term was also the period when the armed insurgency of PKK terrorist organization was at its climax. He managed the transformation of the Turkish Army to adapt itself for unconventional warfare against PKK militants, which proved successful in combat efficiency and reducing military personnel losses.

Meanwhile, the increasing tension of the conflict and military budget crippled Turkish economy for years and it gave the Turkish Armed Forces an unbalanced weight in Turkish economy and politics on many key areas of decision, which eventually led to the 28 February military intervention against the coalition government of Necmettin Erbakan's Welfare Party (Refah Partisi) and DYP, supported by Güreş.

The methods used by the Turkish Army to counterbalance PKK attacks and atrocities in Güreş's period were criticized by many, as it led to mass exodus of Kurdish locals from rural areas into towns and cities, loss of confidence against the Turkish state and infiltration of anti-PKK deep state organizations to the bureaucracy and military, which all continue to affect contemporary Turkish politics.