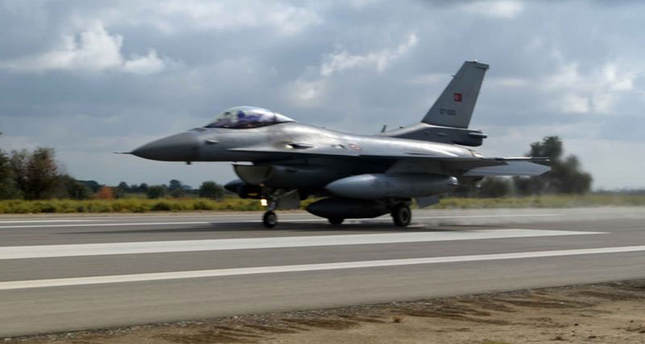 by Oct 14, 2014 12:00 am
Turkish warplanes attacked Kurdistan Workers Party (PKK) targets in southeast Turkey on Sunday in the first significant air operation against the militants since the launch of a peace process two years ago, according to the security sources.

The air strikes reportedly caused "major damage" to the PKK. They were launched after three days of PKK shelling on a military outpost in Hakkari province near the Iraqi border.