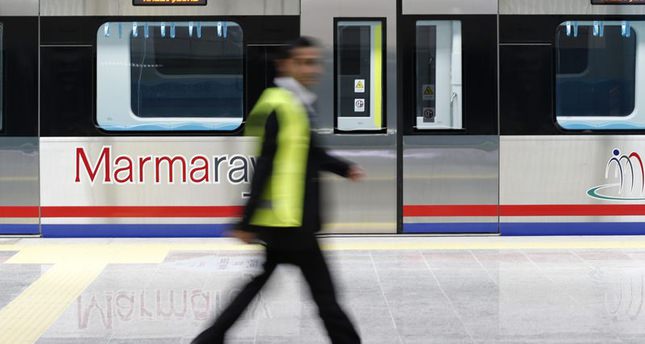 The capacity of Istanbul's railway system will be increased by 140 percent in the next four years, while Asian side of the city will see an increase of 295 percent, according to the 2015-2019 strategic plan prepared by the metropolitan municipality.

The metropolitan municipality announced that it will allocate funds in the amount of 21.5 billion TL (9.5 billion USD) to the relevant railway projects.

The city will acquire ten new ferries, with a purpose to diversify the transportation system. Five percent of all travelers will use sea transportation methods, according to the estimations.

According to the plan, Istanbul card will start to be used in Turkish shared taxis or minibuses called "dolmuş" starting from the end of 2016.