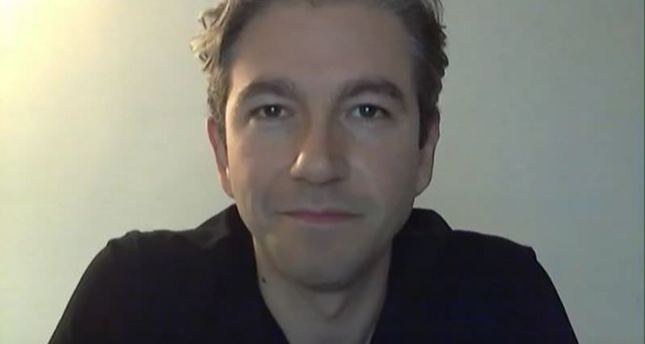 A 14-minute video suicide note posted on video-sharing website Vimeo by a 37-year-old software specialist who hanged himself moments later at his house in Istanbul shook the Turkish social media on Thursday.

The Turkish man, Mehmet Pişkin, said in his video that his suicide did not stem from a temporary depression but rather was a result of a well thought-out decision.

Pişkin said, "I am unhappy for a long time."

"I have been waking up since a long time ago with this idea (suicide). I have no more motivation left for the rest of my life. I have been in this vicious cycle for a long time now, and lost my hope to break it."

Pişkin said he lived a great life and for that he considered himself lucky. He thanked his sibling, friends, and lovers in his note.

"I built wonderful friendships, benefited from them, and had the chance to work with passionate colleagues."

Pişkin, however, said that since he could not develop the necessary psychological tools to carry life's burden, he was having a difficult time to go on.

"I think some people are more inclined to suicide, and I am one of them."

Pişkin listened to the song 'Every Time We Say Goodbye' by Ella Fitzgerald and lighted his last smoke, with red wine accompanying him.

He finished off the video with a message to all people, saying "Good bye, live with love, wish you a wonderful life."