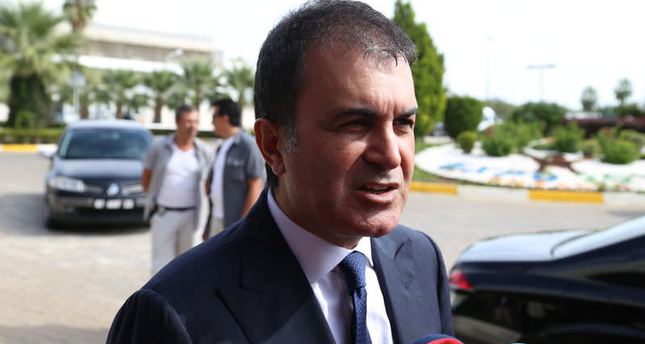 Çelik said in his statement, "The group attacked the building during their protests. They threw a smoke bomb into the building."

The minister condemned the attack and said, "I believe our counselors and attaches will represent their country with more dedication, after such attacks."