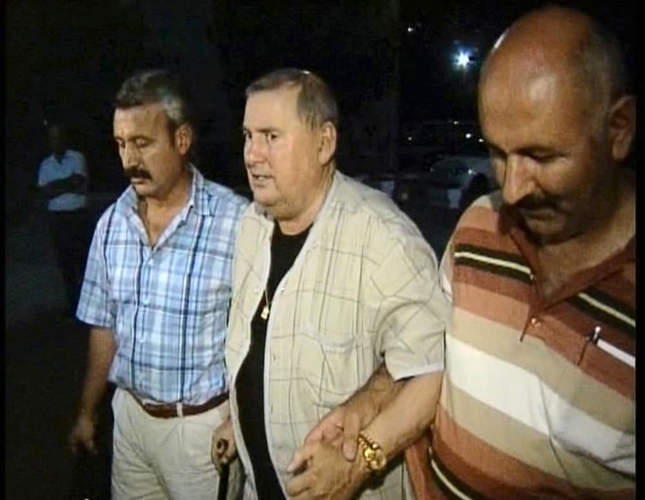 Doğan was sentenced with 47 years of imprisonment in the Ergenekon trial on August 5, 2013, but was released due to his deteriorating health conditions.

During the trials, Doğan came to the hearings with ambulances and on wheelchair, and was released on conditions of trial without arrest.

He was taken into custody earlier on July 14, 2008 as part of Ergenekon investigations, and 280 grenades, 2 AK-47 rifles, bullets and many classified documents were found in his apartment used as a depot.

Doğan started his career in the Turkish Armed Forces in 1967. He founded Gendarmerie Intelligence Group Command in 1983 and commanded it for eight years.

He was claimed to covertly found JİTEM – Gendarmarie Intelligence and Counter-Terrorism – deep state organization within the Turkish Gendarmarie, along with Veli Küçük. JİTEM is claimed to have been very active to counter PKK terrorist organization during mid-1990's and have killed dozens through extrajudicial executions, including prominent pro-PKK or neutral Kurdish journalists, businessmen and politicians, almost all of the murderers unidentified.

There were also allegations that he took part in former Gendarmerie General Commander Eşref Bitlis's death. Bitlis, a rare military figure at the time that supported a political solution to Kurdish question along with a military one, was killed in a helicopter crash in 1993.

Though the Turkish Armed Forces never officially acknowledged the presence of JİTEM, Doğan stated its presence during a trial in Diyarbakır, claiming that JİTEM had more than 10,000 staff members.