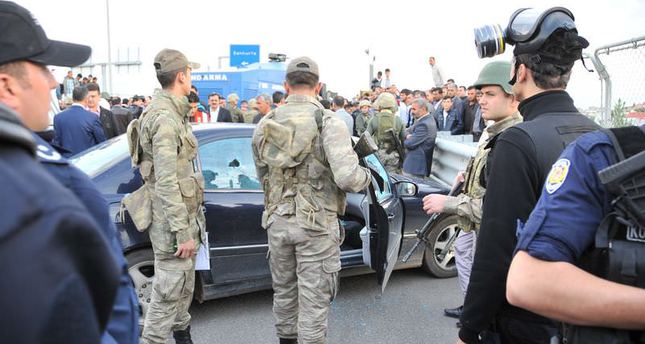 by Daily Sabah Oct 20, 2014 12:00 am
Salih Tekinalp, a former mayor of Suruç, a Turkish town located on the border with Syria, and his son Sinan were killed in their car by gunmen on Sunday. Suspects fled the scene and Turkish police launched a manhunt.

Tekinalp has served as mayor from the opposition Republican People's Party (CHP) from 1994-1999 in Suruç, which nowadays makes headlines as a major hub for displaced Syrians traveling from Syria's Kobani.

A senior figure of the Dinay tribe in Şanlıurfa, Tekinalp was working as a horse breeder. He was injured in another armed attack some four months ago. The motive for the attack is unknown.