US journalist working for Iranian TV killed in car accident 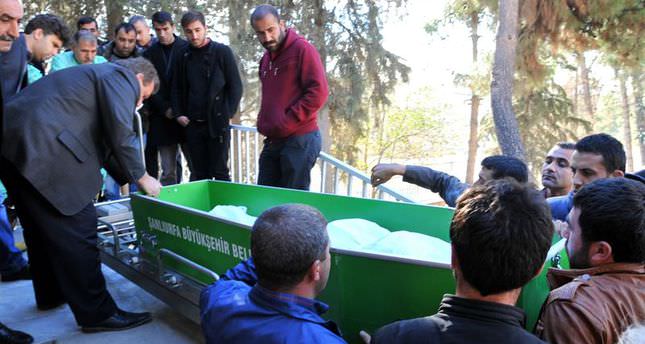 by AA Oct 20, 2014 12:00 am
Serena Shim, an American journalist working for Iran's Press TV, was killed in a car accident on Sunday in the southeastern Turkish town of Suruç. Her cameraman and the driver of the car were also injured.

Shim and the cameraman identified only as Judy, were inside a rental car when it crashed into a concrete mixer truck in the town where the duo was reporting on developments near the Turkish-Syrian border.

Shim, 30, a mother of two, died at the scene while the cameraman is being treated at a local hospital.

A journalist for Iran's state-run English language news channel, Shim had traveled to Suruç last week to cover the situation involving Syrian Kurds who fled into the town from Kobani, Syria.

Her body will be delivered to her relatives in the United States after an autopsy. The driver of the truck, who was slightly injured in the accident, was questioned by Turkish police and was later released.

On its website, Press TV claimed Shim died under suspicious circumstances and suggested she was targeted by Turkish intelligence, pointing to her unverified remarks that she has been accused of espionage by the intelligence agency.

Şanlıurfa Governor İzzettin Küçük ruled out the allegations. "Some media outlets published untrue, misguiding allegations aiming to show the Turkish state as complicit in the accident. We have an ongoing investigation and will make a statement once it is concluded," he told Anadolu Agency.