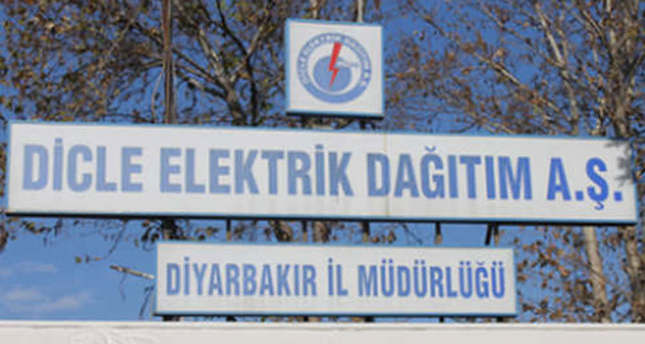 10 workers who were abducted on Wednesday by a group of an unidentified group from a privately-run electricity utility in Silvan, a district of the southeastern Turkish province of Diyarbakır, have been released.

The workers were freed near the city's Hazro district.

The District Gendarmerie Command will take the workers' testimony over their kidnap ordeal.

It is not known whether the suspects belong to the terrorist organization PKK that often sets up similar checkpoints in the southeastern Turkey in a show of force.