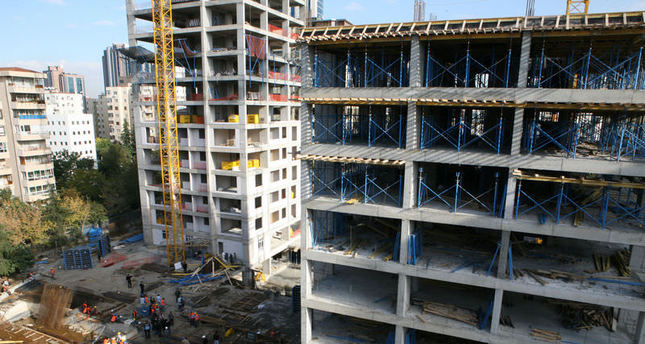 A builder has been killed while working in Istanbul's Kozyatağı district, an unofficial source from the construction company that owns the site told the Turkish press agency AA.

Sezer Karakaş, 22, lost his life when construction materials from scaffolding fell on him on Friday morning.

His body was taken to the Turkish Forensic Medicine Institution to officially determine the cause of death.

Neither the construction firm nor Turkish officials have yet to release a statement.

Last month, 10 workers lost their lives as a result of an elevator accident at a construction site in Istanbul's busy Mecidiyeköy district.

Turkey ranks first in Europe and third in the world for fatal work accidents, according to International Labor Organization figures.

The organization says 18 out of 100,000 insured laborers die every year in work-related accidents, seven times greater than the EU average of 2.5.