Over $200 mln saved by Turkey through daylight savings 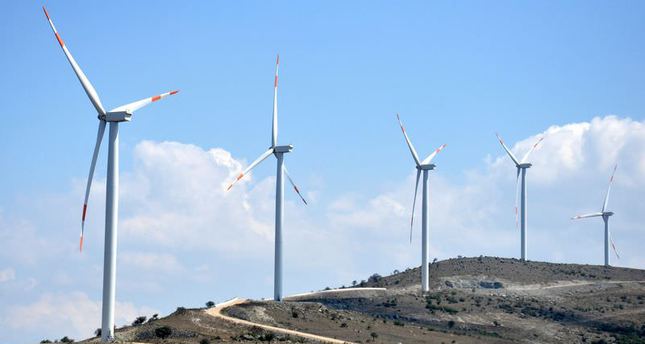 by AA Oct 24, 2014 12:00 am
Turkey saved more than US$200 million through daylight savings in seven months, Energy Minister Taner Yıldız said in Ankara on Friday.

Yıldız announced that Turkey saved 1.7 billion kilowatt-hours of energy throughout the country through daylight savings.

"Energy savings and efficiency are crucial for us," said Yıldız and added, "Governors across Turkey had local authorities change working hours in accordance with daylight if it was necessary."

Daylight saving time in Turkey will end on October 26, and clocks across the country will be turned back one hour at 4:00 a.m. on Sunday.

Turkey is estimated to save the equivalent of the annual power production of a middle-scale hydroelectric power plant through daylight saving time.

Daylight savings were first used in northern European countries like Germany, Ireland and the United Kingdom during World War I to conserve coal, and were first introduced in Turkey by law in 1925.

Turkey adopted daylight savings to keep its clocks coordinated with Europe and to decrease the demand for electricity in the early evening hours.

Turkey's total electricity consumption for 2014 is estimated to be 256 billion kWh. The country heavily relies on foreign energy resources, such as natural gas and oil, which drive almost half of all electricity production in Turkey and costs up to $60 billion a year.

Turkey's electricity consumption is rising each year and is second after China in terms of rising energy demand.